Free your heart from hatred. Free your mind from worries. Live simply. Give more. Expect less. There are things we don't want to happen but have to accept; things we don't want to know but have to learn; and people we can't live without but have to let go. I will go for long walks, indulge in hot baths, question assumptions, be kind to myself, live for the moment, just let go and just be. All great change is proceeded by chaos. I am enough. And it's time to be happy again.
Posted by Julie Summers at 6:59 PM No comments:

Hello to my invisible readers. In the last several months so much has changed in my life! A lot has stayed the same. I'm in a place I never dreamed I'd be, on a few different levels. I'm 96% happy. And 4% confused. I love my job. I adore my boys. They are the light and future. No, I'm not drunk, just very introspective this morning. :)

I've had a wonderful spring and summer and even with some pretty frequent and serious obstacles, I've managed to overcome and really live my life. I'm feeling pretty freaking good about it! I have met some wonderful and real friends who I'm not sure I can live without now. I've improved other relationships and let some wither. I am not proud of that and am trying to find a way back and make things right.

I'm looking forward to Christmas in the middle of August and so very glad Fall is right around the corner. The summer heat is smothering me. I need clean, crisp, cold air soon.

xoxo
Posted by Julie Summers at 7:49 AM No comments:

Hello one and all! So in my last post I mentioned Jeff and I might take a cruise to celebrate our 20 married years...and we are! We'll take the NCL Pearl to the Western Caribbean on Dec. 6th. Two days before that we'll fly into Miami and spend some time exploring NCLs EPIC (new ship). We are very jacked, and since it's a combo work/play trip I can deduct my portion of the trip!

The boys are doing superb. Isaac is the jazz band drummer at Kuna Middle School and Ben just started the Gifted/Talented program. So far his 5th grade year has pretty sweet. And Isaac LOVES middle school. I'm so glad they are thriving.

Jeff is busy with his hobbies of steampunking stuff....amps, iphone, etc. He's still at the Dept. of Labor slinging code. I am really loving my job selling cruises from home and am still excited when I help someone create a dream vacation.

Our trees our turning and very beautiful. My favorite time of year! XOXO to everyone. And it would be great if all of you would get on Facebook! Be a Facebooker! Smooches!
Posted by Julie Summers at 9:52 PM No comments:

It's been all winter since I've blogged. My full time job has kept me quite busy and my free time to blog has been spent on Facebook!

Working is cool. It's also not cool. I love the money. I love feeling like a contributing member of society. I love working from home. It's changed our family dynamics for sure. Not working full time since 1998 made for some big changes, but I think we've all faired well with it.

There are a couple of really annoying things that working has caused: a dirty house most of the time and no garden or pretty new flowers in my overgrown beds. It's all I can do to keep the dishes done, the fridge full and the laundry clean. Jeff is a huge help and I am so glad he's not some macho knuckle dragger that thinks cooking and cleaning are women's work.

The kids are fine. They know I'm back here in the office and can pass notes under the door or come in when I'm not on a call. I spend my breaks with them and can hear them fighting as they do their chores. It's all good.

I do miss having all day to my very own self with no real time schedule and doing what I want when I want. But I felt lazy and the kids really don't need me 24/7 like they used to. Working has been great for me and for all of us.

Heres to a great summer ahead! Isaac and I will be flying to DC and NYC in June for the Smithsonian Middle School trip and Jeff and Ben will take that week and bond up in Salmon. The rest of the summer will be all work and no play until fall. Jeff and I hope to take a cruise to celebrate our 20th anniversary. We'll see if that falls into place!
Posted by Julie Summers at 10:13 PM No comments:

Kids Are In The House! 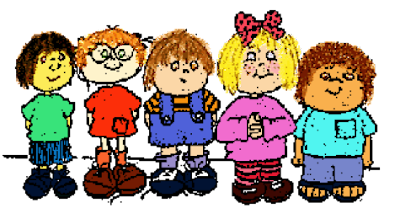 My very best friend and her husband had to fly to California yesterday for business. I offered to take their 3 lovely children through Monday. So, I have two 11 year olds, two 9 year olds and a 5 year old. Pretty easy to take care of.

So far, so good! We went to Roaring Springs for 5 hours yesterday. Had a blast, eating pizza, ice cream, etc. That endless river needs to be in my back yard. I love that!

Today we are doing chores and watching movies. If it wasn't so hot I'd walk all of them to the library, but I think we'll drive.

My house is a bit of a mess. I gave up picking things up and trying to de-clutter. It's just going to have to be messy! The kids are all getting along swell and we are fixing spaghetti and meatballs tonight.

My dog Belle is having so much fun with all the attention she's getting. She's also very tired at the end of the day, as are the kids. And me, I just realized, and it's not even the end of the day!
Posted by Julie Summers at 1:55 PM 1 comment: 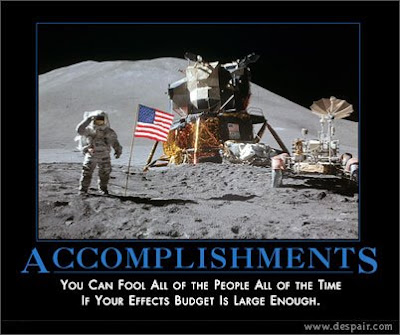 Posted by Julie Summers at 2:21 PM No comments: 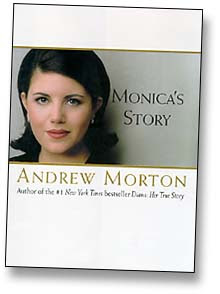 I just finished reading this book today and wanted to share my thoughts. At the time this story was unfolding, I was 28 years old, married and working full-time. I was also a Republican and very conservative. Without really caring about what this whole quagmire did to Monica Lewinsky, I swallowed the news accounts about how she was a home-wrecker, loose, etc. and hated her and the President for the tawdry story all together.

Ten plus years later; I have a much better idea about how the world works, I'm still married, have kids now, have changed my politics considerably and came upon this book with an open mind. I actually wanted to hear what she had to say about everything that happened to her. She was young, only 3 years younger than myself. She was not a home-wrecker, even though she had been with a different married man before the President. She was young, foolish and concerned with her weight. Having any older men pay attention to her was flattering. The older, married men should be the ones being held responsible; not a young, impressionable, unworldly girl.

This ruined her life. She was used by both political parties as a pawn. Kenneth Starr should be thrown out of this country for the way he treated her. He was practically a modern-day Nazi to her and her family, and nobody stopped him. Bill Clinton is like a lot of other men--obsessed with sex and the power he held over her and everyone else. Monica was not that much older than his daughter, and yet, he had an emotional and somewhat sexual affair with her. His self-discipline is so weak and pathetic it makes me sick. He had no thought of what this might do to her and her future, or if he did, he didn't care. Shame on him. She was in love with him and envisioned a time in the future where they would be married and together forever.

I'm not saying she didn't do anything wrong, but I can look at her now and give her my empathy and wish her only the best. I never understood her, and I'm glad I've read her account. I also understand that it is her story, and puts her in the best possible light. I think the author did a really excellent job laying it all out so that those of us who don't live in the Beltway can understand the layers upon layers of intricate politicking that went and does go on there everyday.

It's a good read, and I recommend it to anyone who either doesn't remember it, or does, but never heard her side.
Posted by Julie Summers at 4:55 PM No comments: 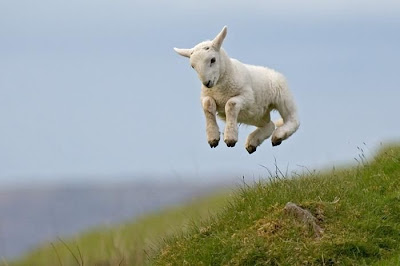 Posted by Julie Summers at 9:06 AM No comments: 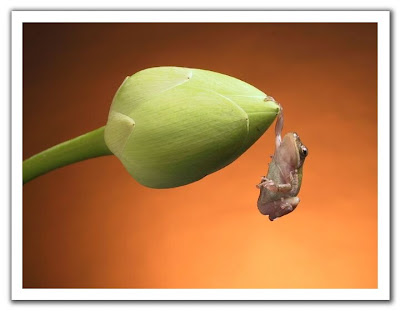 Posted by Julie Summers at 12:48 PM No comments: 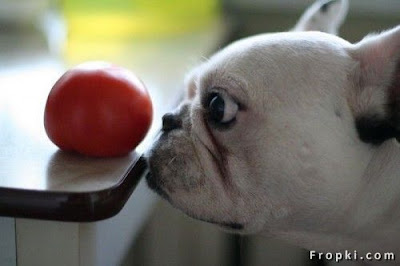